Over the last three decades, Arizona emerged as a craft beer wonderland. Make sure to visit a few Arizona Breweries the next time you find yourself in the Grand Canyon State. 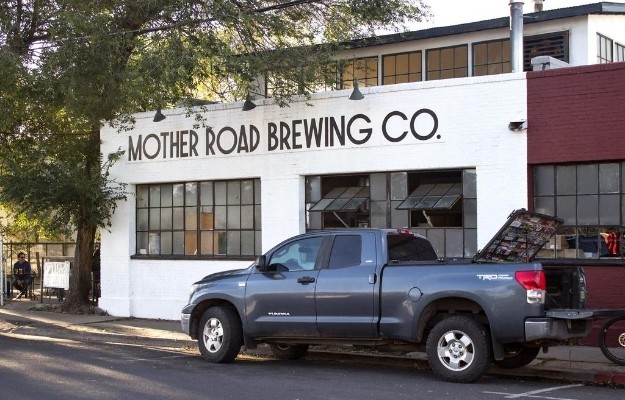 You’ll find the taphouse along a lost stretch of The Mother Road, better known as Route 66. The company embodies finding the joy in the adventure and building the community.

Besides beer, they’re passionate about Arizona. For this reason, they partnered with the Arizona Game and Fish Department to help conserve and protect natural resources.

Enjoy conversations with friends and delicious food that pairs well with their signature and experimental beer alike. You can also read a book from their mini-library or appreciate the patio’s view with your four-legged companion.

This small brewery creates a range of tasty beers, from farmhouse-style ales to British-inspired darks. You’ll even find some more obscure beers, like Finnish Sahti here.

Check out their calendar for events as well as the food truck schedule. 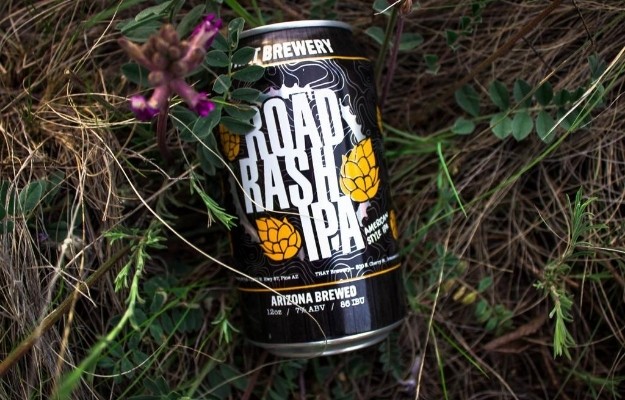 As you’re heading up to the Mogollon Rim, you’ll find some of the best craft beer in the state at THAT Brewery.

The cooler weather is great for darker, amber beers like the Arizona Trail Ale. But, if you prefer blondes, you won’t be disappointed by THAT Strawberry Blonde.

You won’t leave hungry either. The menu includes the usual pub fare in addition to smokehouse favorites. But, call ahead to check availability because the smokehouse classics sell out fast. 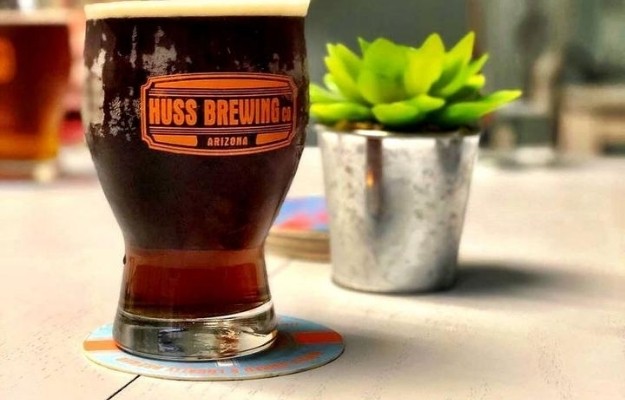 If you’re looking for some variety, look no further than Huss Brewing Company. The brewery is the brainchild of Jeff and Leah Huss, and between them, they have nearly 30 years of experience in the brewing industry.

While they offer light beers like larger, their dark beers are the most memorable. Try the Coconut Coffee Stout or Rice Pudding Porter.

In fact, they love dogs so much they name their beers after them and the things they do. Sleepy Dog beers range from the smooth, rich Wet Snout Peanut Butter Stout to the crisp Mexican-style Feisty Chihuahua.

Enjoy artisanal beers, and get a little nostalgic with friends. Nerd out at this one-of-a-kind brewery and forget you’re an adult for the night.

The family-owned brewery brings a European feel to the valley with crafted beers and locally sourced ingredients. You’ll find bratwurst, grilled cheese, and fried pickles, amongst other dishes on their menu.

Though they serve wine, beer is in their blood, and their Czech heritage shows through rotating and seasonal brews. Favorites include the IPA Blood Orange Bell Road and their blueberry wheat Boys in Blue.

Their love for beer evolved into distilling spirits with unique flavors. So, quench your thirst with a handcrafted ale or try one of the whiskeys, gins, or other spirits they have on offer. 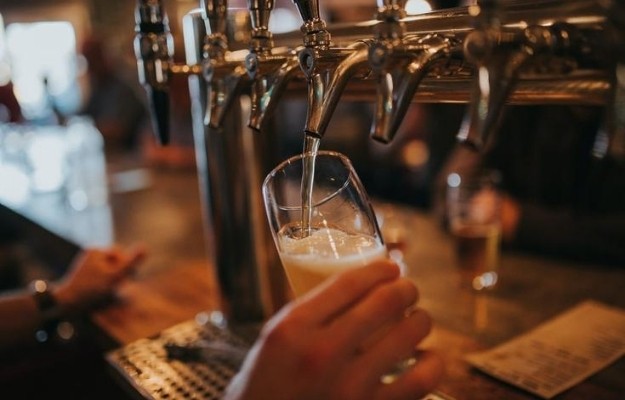 You’ll expect scorching heat and dusty vistas in the southwestern corner of Arizona. What you don’t expect is a world-class brewery, but that’s what you’ll find.

Prison Hill Brewing Co. is less than half a mile away from the old West’s infamous territorial prison. Their handcraft beer ranges from the light Jailbait Blonde to the Girl Scout Stout. Meaning there’s a beer for every taste.

In addition to their signature beers, they offer seasonal brews in the old converted warehouse in the industrial downtown area. The Barrio also serves a full lineup of pub grub. So, make sure you come hungry.

On top of great food and thirst-quenching beer, Barrio is a dog-friendly establishment. As such, they offer bowls and treats for their furry guests.

With so many Arizona breweries to choose from, it’s hard to ignore the lure of stouts, ales, and pilsners. So, instead of resisting the brew, make your next adventure a hoppy one.

Need help with your rental property? BoomSTR can help! Book an appointment today.

Want to join the discussion?
Feel free to contribute!

Why You Should Visit Southern Arizona